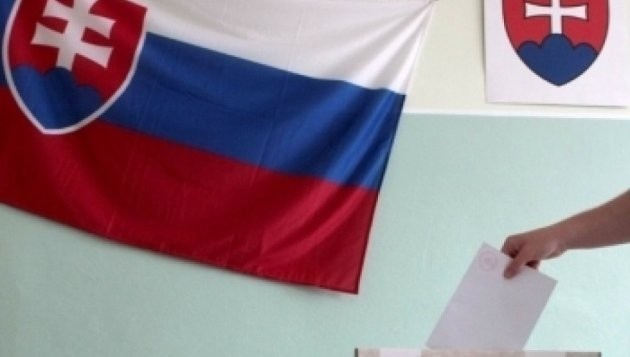 On Saturday, 10 November local elections were held in Slovakia. Unlike in the Czech Republic, where mayors are elected by the directly-elected municipal councils, mayors in Slovakia are directly elected in their individual capacity.

Many Romani voters in Slovakia perceive these elections as an opportunity to take public affairs into their own hands, and they frequently succeed when they run – soon 41 newly-elected Romani mayors, 39 male and two female, will take office throughout the country. Now, if your only source of information were the leaders of the Romani-profiled political parties in Slovakia, you might believe the local election outcomes were catastrophic, judging by the live stream videos posted by them over the weekend to the biggest social networking site.

The overall outcome, however, is really a question of perspective. True, many Romani candidates did lose.

On the other hand, the number of Roma elected has grown once again since the last election – and that is good news. Romani people in Slovakia are currently estimated at just 8 % of the population.

If the number of municipalities is approximately 3 000 for the whole country, then if the distribution of Romani mayors were to mirror their distribution in the population, that would mean 240 Romani mayors country-wide, and it is necessary to admit that we actually are not there yet. However, there have been times in the past when we had no Romani mayors.

In 2014 we counted 35 Romani mayors, and that number has now increased. The bonus is that in 30 cases, incumbent Romani mayors were re-elected this past Saturday.

This article does not include a list of the Romani mayors just elected, for one simple reason: We do not have the permission of each candidate to publicize his or her ethnicity, so the numbers given above reflect those who have publicly identified as Romani or who are generally considered Romani. Many candidates were trained in a program offered by the Slovak office of the National Democratic Institute for International Affairs.

The estimates given above come from the NDI office. We are not, therefore, working just with the numbers of those candidates who ran for Romani parties (the Romani Coalition Party and others) or in openly Romani factions or groups inside of the mainstream parties.

On the contrary, it is exactly the diversity of the political backgrounds of the Romani men and women running that makes it comparatively difficult to produce an exact number of Romani mayors now elected. It is, however, brilliant that even so, we have managed to count more than 40. 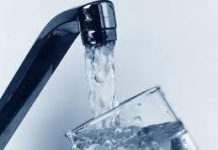 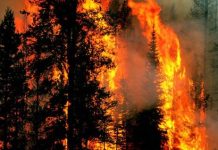 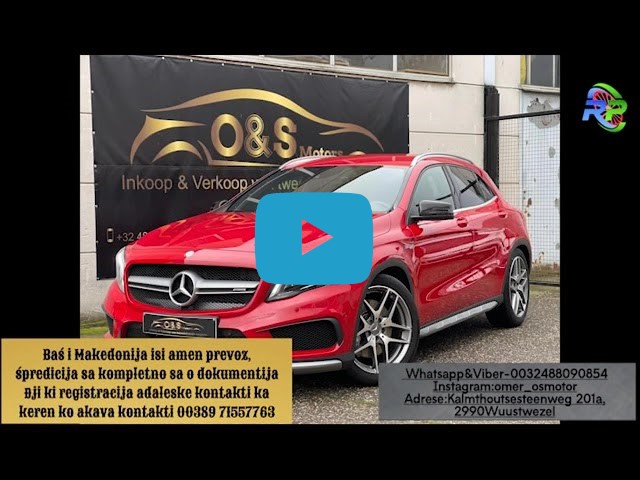 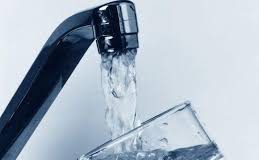